We are a long-established franchised but independently owned motorcycle dealer with over 40 Years of experience.
Industry-leading customer care stats are the norm, often scoring 100%. We sell new and used motorcycles, servicing, spares and accessories and MOTs and a large selection of clothing and crash helmets accessories etc. Over many years we have been a multi award-winning dealer for customer care, sales and marketing. You can shop with us with confidence.

Number one nationally for “Afters sales customer satisfaction” with Suzuki.(Jan-June 2016).

Moved to Whitehill, Bordon 2008.With Kind assistance from our customers! 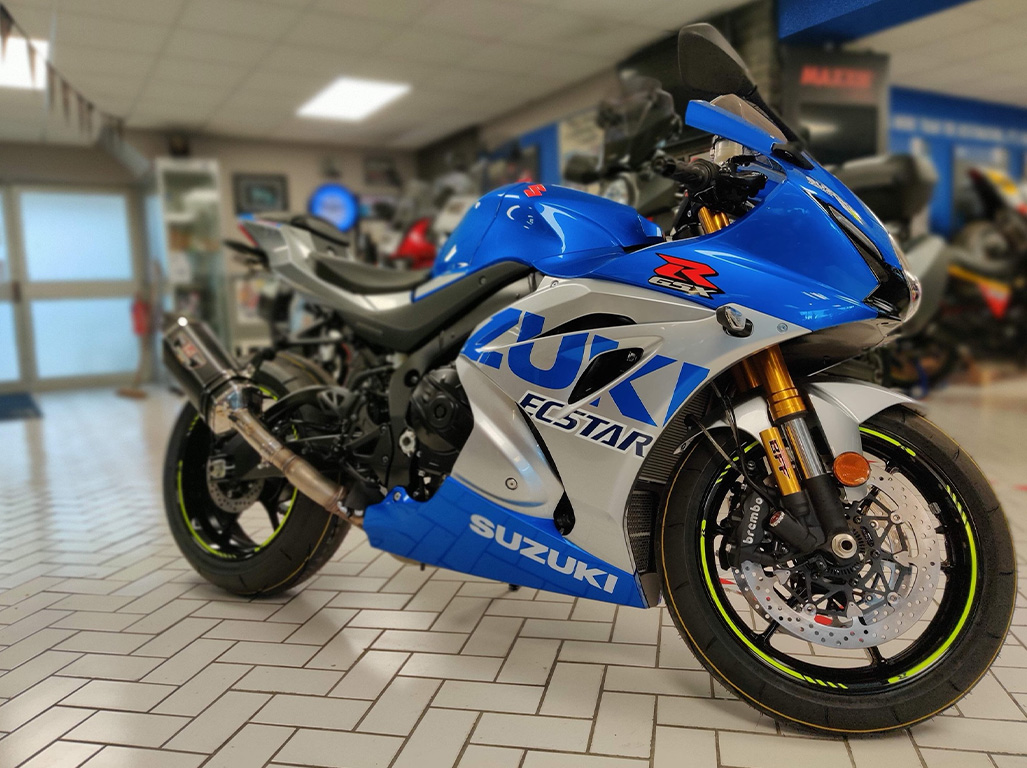 Keep up to date with us on social media.

Get the latest news and offers straight to your inbox.